The Top 10 Things to Do in Manchester

Manchester is the most-populous city and metropolitan borough in North West England and Greater Manchester, England.

What are the top things to do in Manchester?

If you’re looking for something to do in Manchester, you’ve come to the right place. For those with an appreciation for art. The city’s vibrant street art and Victorian-era architecture provide a glimpse into its colorful history. The local cuisine, and party the night away in one of the UK’s most popular nightlife places.

Manchester, England’s second-largest city. It was the world’s leading industrial powerhouse. An international centre of culture and entertainment. Many excellent restaurants, many bars, and countless public libraries. The city’s skyline perfectly captures the mood. New construction enlivening the city’s older neighborhoods. In Manchester, there’s no excuse for boredom. 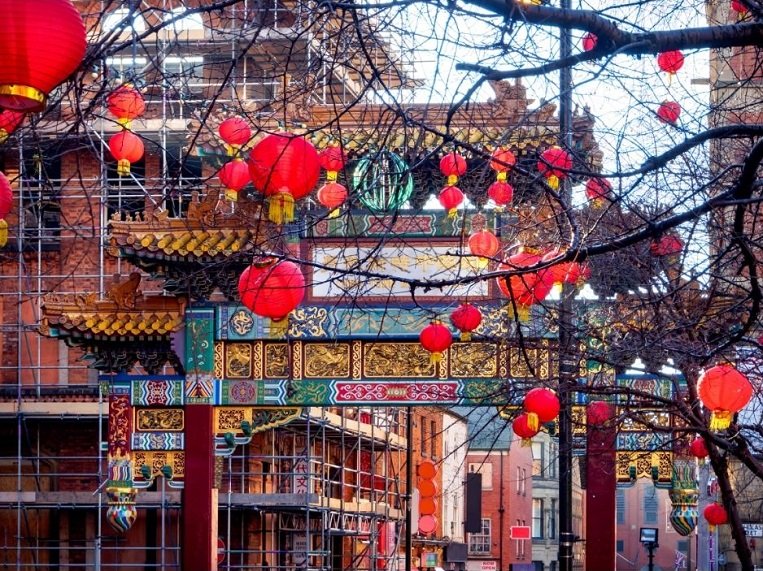 Manchester’s Chinatown is home to the city’s essential East Asian population. It is one of the UK’s major Chinatown areas. In the immediate vicinity of the Faulkner Street arch. You’ll find a plethora of Chinese-owned businesses. Ranging from restaurants and stores to supermarkets and even a few banks. As the years go by, so do the local Chinese New Year festivities. Make sure to stop by Red Chilli or Ho’s Bakery if you’re looking for real Chinese cuisine. 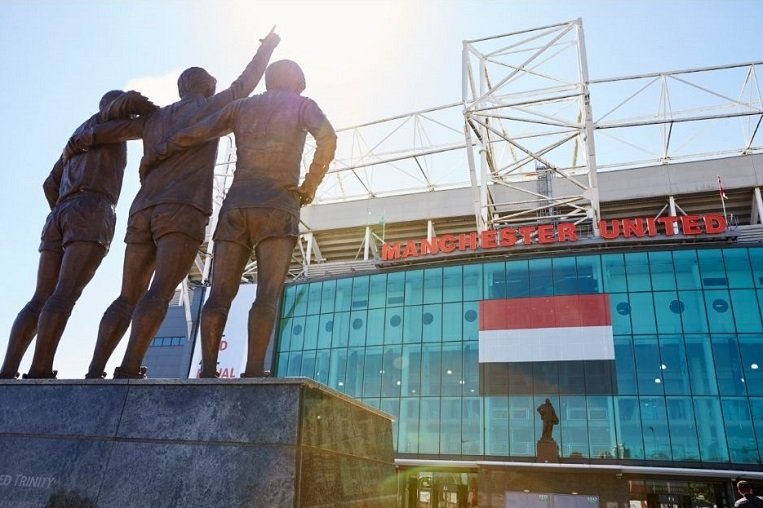 Witness the action of one of the world’s most renowned football teams.

Manchester United is one of the most well-known soccer teams in the world, having devoted fans in every country. As a result, their home stadium is one of the biggest in the UK. A popular destination for football fans from all over the world. On a typical Saturday, the mood is euphoric, but there’s a lot to see during the week. Check out the museum and stadium tour, which includes a look at the club’s trophy collection. 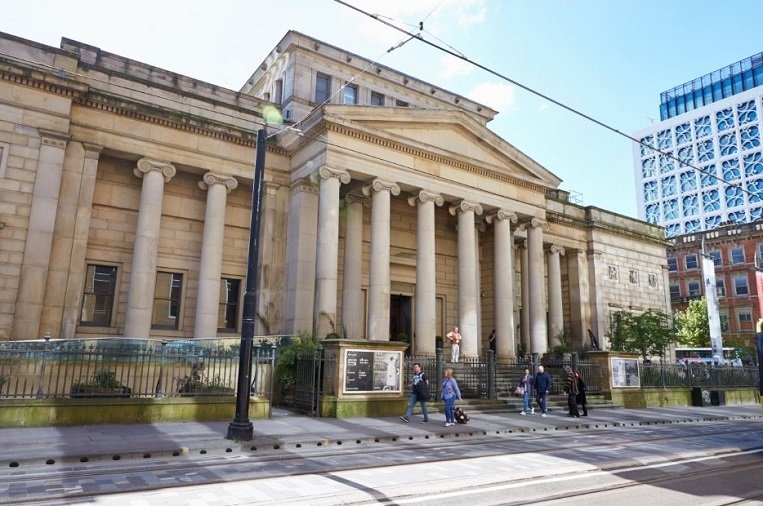 Discover the world and its history through a massive collection of artifacts.

The Manchester Museum is an establishment of the same build as the British Museum, and is housed in Manchester. All of the museum’s permanent displays include more than 4 million artifacts. Dinosaur bones to ancient Egyptian mummies. A vivarium houses rare frog species being raised by biologists. Take a break in the on-site café between galleries. Because admission to the museum is free, you may take your time and explore it over many days. 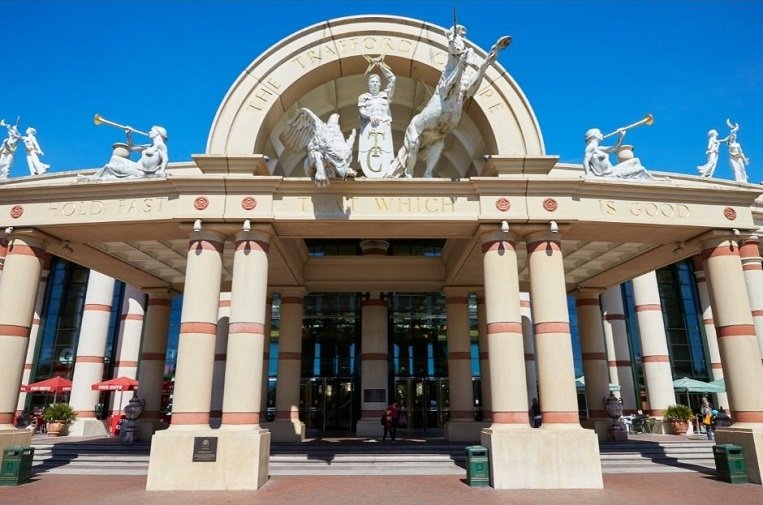 The exterior of the Trafford Shopping Center

One of the most popular and biggest indoor malls in the UK. Stand out from the several enormous retail malls in Manchester. Shops like H & M, M & S, and Selfridges can be found in the Peel Avenue part of the shopping district. You’ll find a variety of lifestyle and fashion retailers at Regent Crescent, including Gap, Mango, and French Connection.

The Sea Life Centre aquarium in Barton Square, which is just a few years old. Welcome, in addition to the wide variety of products available. Also accessible are bowling lanes, mini-golf courses, and a cinema. Several cafes and restaurants line the mall’s food court, making it one of Europe’s largest shopping malls. 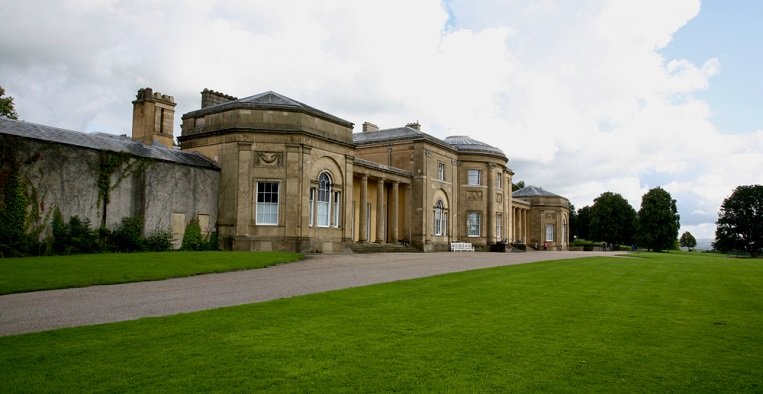 One of the biggest parks in the United Kingdom is a great place to relax.

More than 600 acres make Heaton Park one of the UK’s largest city parks. Within the park’s woods and meadows are flower gardens. Golf course with 18 holes, a pond, and a number of well-preserved old buildings. Families love it because of the animal centre, the playgrounds, the boating lake, and the many cafés. For moving about the park, there are miles of paved paths for jogging and walking. 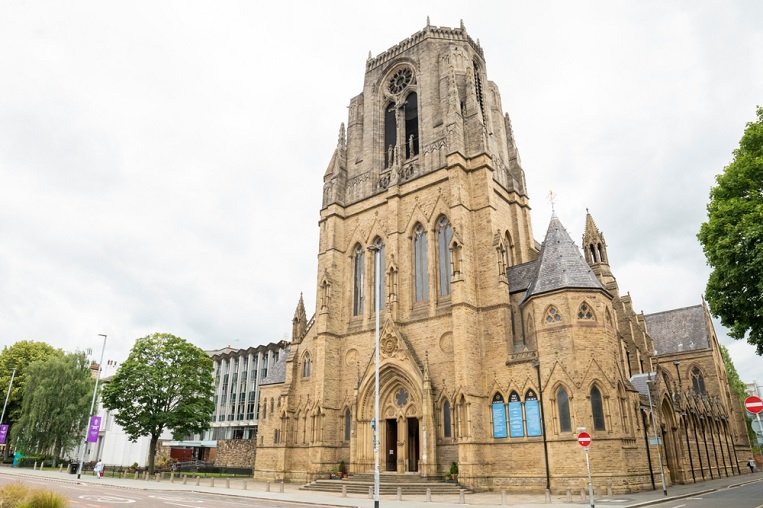 In the heart of Manchester, the Hidden Treasure is an underappreciated gem of a place. Manchester’s oldest Catholic church is a little red-brick on a quiet street. The front conceals a treasure trove of marble sculptures, artworks, and stained glass windows that are all on display. As you enter, keep an eye for a collection of 14 outstanding artworks by Norman Adams on the left-hand wall. 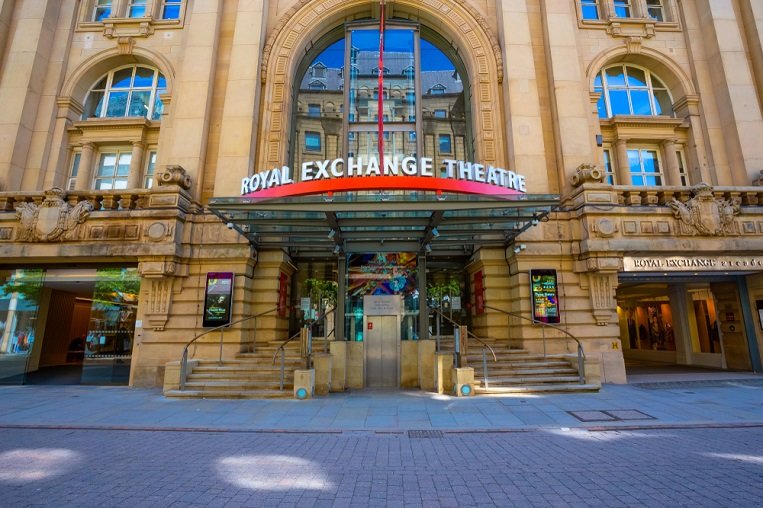 In Manchester, HOME is the place to go for contemporary art, music, theater, dance, and independent films. The city’s vibrant arts culture is well-known, and HOME is one of the city’s premier venues for presenting it. Five movie theaters, two art galleries, and an event facility are included in this package. You can find a top-notch restaurant, a few pubs, and a bookstore on the premises. Events and performances take place over the year, and the ticket rates are quite inexpensive.

The cultural heart of Manchester.

A major business area in Greater Manchester, Salford Quays was left to decay for many years. It has since been revived as a cultural and entertainment center. The Lowry theater and museum and the Quays shopping mall. Imperial War Museum North is just a few of the many attractions in this riverside of Manchester City Center. There are several pubs and restaurants, which makes it a great place to visit. 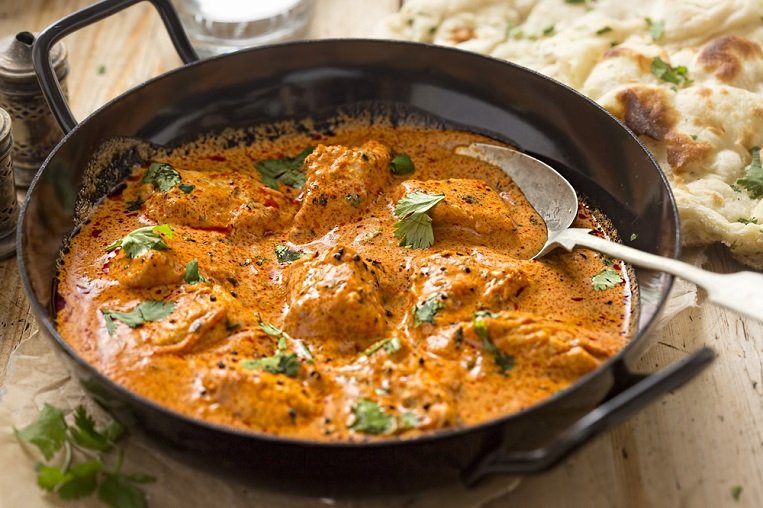 Enjoy Indian cuisine at some of Manchester’s best curry houses.

A spicy dinner on Wilmslow Road, southeast of Manchester City Centre. One of the best locations in the world. More shisha bars are opening up on the Curry Mile. The neon-lit boulevard, a vibrant Indian and Pakistani culinary and lifestyle center. Mughli, MyLahore, and Punjab Tandoori are some of the greatest places to eat in Pakistan. 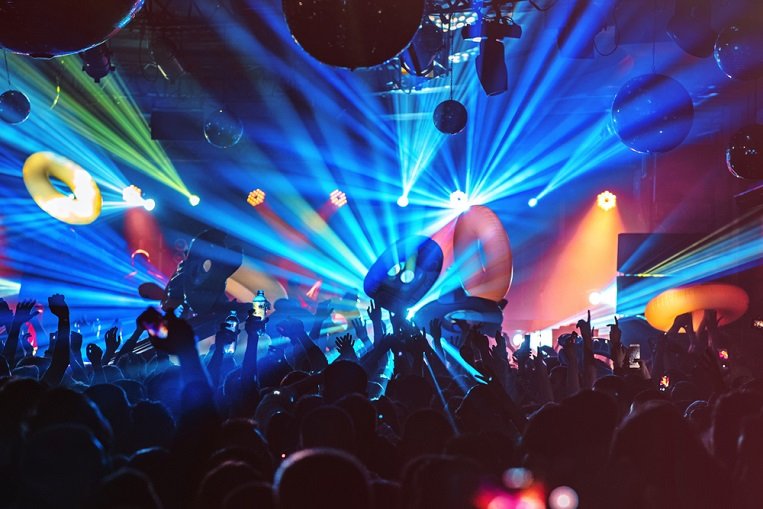 Manchester is a great city for a night out on the town.

The “Madchester” alternative rock and nightlife cultures of the 1980s gave Manchester’s music scene. Mancunians have always considered Manchester to be one of the top cities in the country for nightlife. More than 3,000 people attend every night. 12 weeks from September to December as part of The Warehouse Project’s annual 12-week run. There are a variety of nightclubs to choose from, Gorilla, Soup Kitchen, and Hula.

Overall, traveling in Manchester is one of the most gratifying experiences. As wise travelers, quality is becoming the major component regarded by every family, couple, and solitary explorer. Opting to stay in a serviced apartment is a wonderful place. Visit the Corporate Stays website for more suggestions.