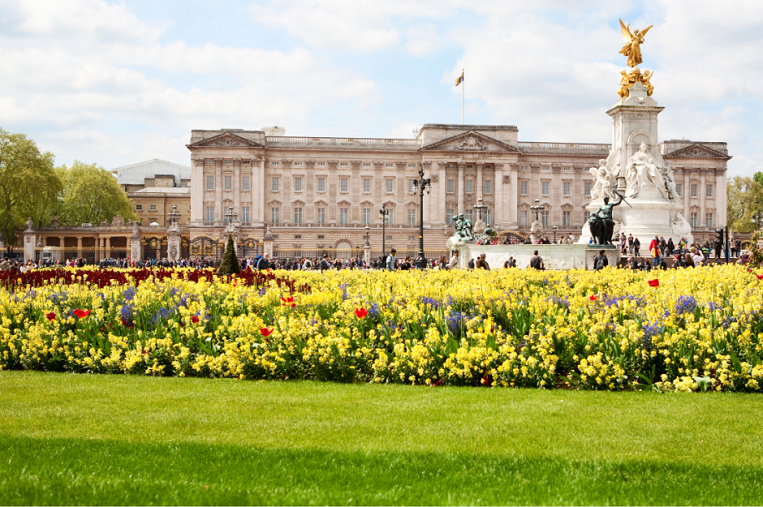 Summertime in London is a favorite time of year for many people. The long evenings and the fragrance of flowers, spending every bright minute outdoors, worrying about wasps and tan lines.

London lacks a beach and a sunny environment, so it doesn’t seem to be a viable alternative to other popular summer locations. However, it more than makes up for this shortcoming with a plethora of exciting events and experiences that are only accessible from June through September.

A Carnival in Notting Hill

This Caribbean-themed street event is Europe’s biggest street party, with a parade route winding through many West London neighborhoods. Take the tube to Westbourne Park or Notting Hill Gate, then walk to the parade area. It takes place every year on the August bank holiday weekend.

You may either stand and watch the floats with steel bands, DJs, and swarms of dancers go past, or you can follow afloat if you like their style. Food trucks selling jerk chicken and another Caribbean fare may be seen along the parade route. The carnival attracts millions of visitors each year, with the major procession taking place on Monday, and Sunday being regarded as family days. 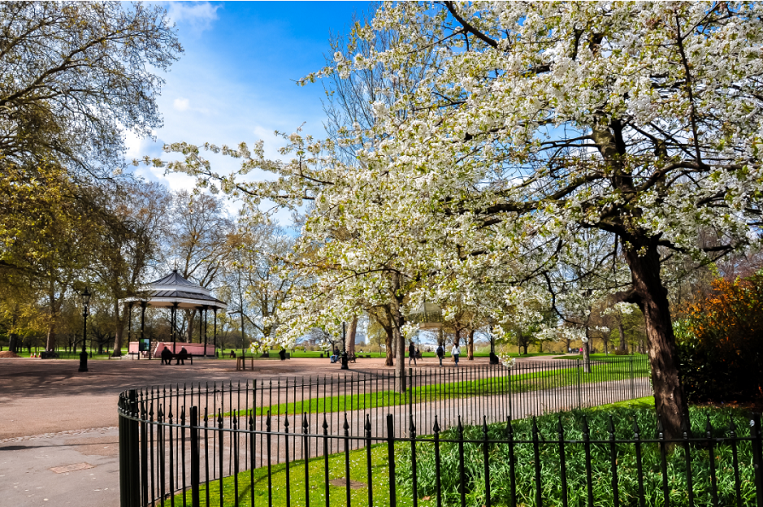 Hyde Park is a large, historic park that is home to spectacular botanical exhibitions and treasures such as public monuments and sculptures. Central London’s Hyde Park is a popular venue for political discussions, protests, and performances by well-known artists.

One of London’s most famous attractions, Hyde Park, attracts millions of people each year, particularly during major events. On average, statues and gardens may be explored for two to three hours on foot, on average. During the warmer months, families and couples enjoy picnics and sightseeing in the park. 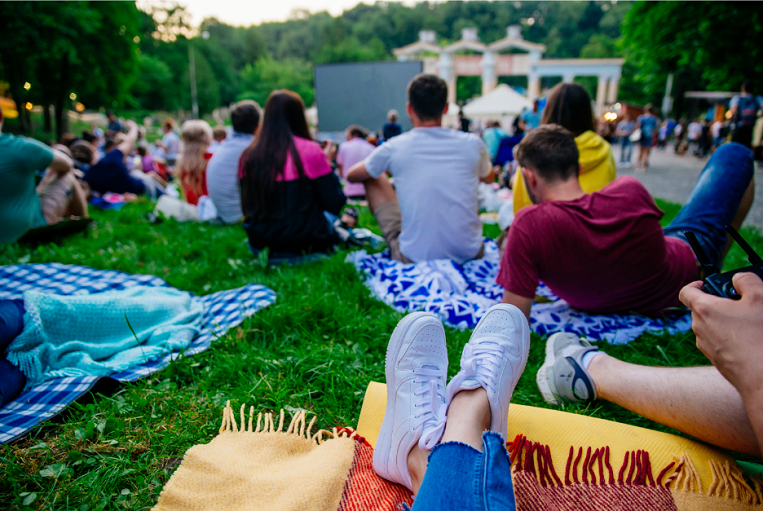 Go out with friends. No 1 best thing to do.

Watching a great film in its original setting adds an extra layer of meaning to the plot as it develops. Think of viewing Jaws from a boat on a lake, or a famous horror film in a cemetery (don’t worry, not all of the possibilities are that scary). There are a plethora of outdoor film screenings in London throughout the summer, including in Trafalgar Square, Hyde Park, on a boat on the River Thames, and on rooftops across the city. These pop-up events have a website where you can find out more about them. 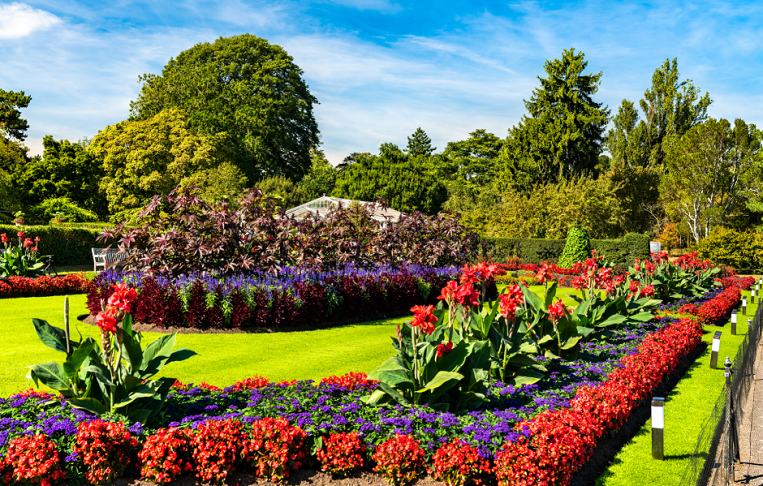 Participants in this Royal Horticultural Society-hosted competition to create the most beautiful flower gardens include some of the world’s top landscape designers. More and more conceptual works are being produced each year, and the results are unexpectedly aesthetic. Gardening advice and talks are also available, and they cover topics like the healing power of plants and protecting the environment.

At Sloane Square, the closest subway stop is the Royal Hospital Chelsea. If you’re looking for a good deal, keep in mind that the last day of the festival is when many of the plants and flowers are offered at a steep discount. 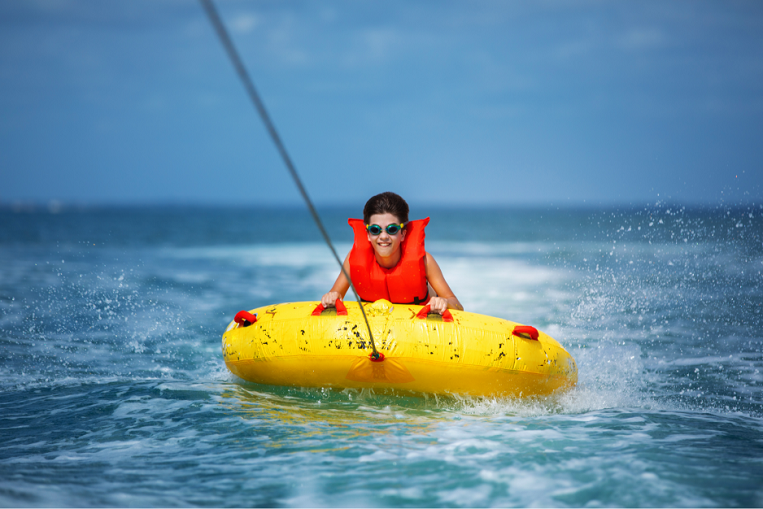 Water Sports in the Serpentine

The Serpentine is a large man-made lake located in Hyde Park. The Lido, a part of the water where swimmers may relax, is only one of several water-based activities. With its roped-off area and buoys, it’s the perfect spot to while away a sunny day. The lake receives its water from three boreholes, and it is tested for purity on a weekly basis to ensure that it is free of contaminants.

Relax on the sun loungers after a good swim, get a drink at the café, and then go over to the playground with the children. In addition, rowing boats may be found on the lake’s opposite side. 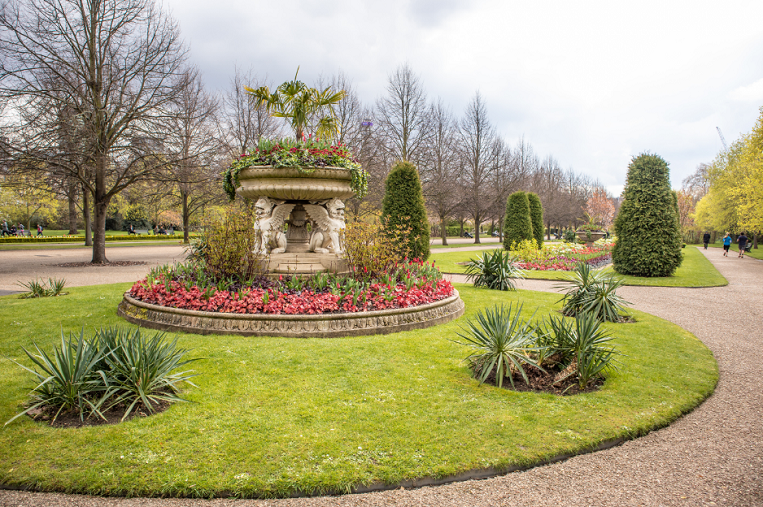 Watching live outdoor theater is a common summertime pastime in London. Five plays will be staged over the summer, one every night. They range from opera to Shakespeare to children’s theater. You may look up the precise route and tickets on the internet. In Regent’s Park, which has its own subway station, the Open Air Theatre is located.

The largest in Merton, and has many facilities including a large lake.

When you spend a day at Wimbledon watching tennis, the sport is only one element of the experience. Other celebrations in the run-up to the championships resemble garden parties. You may relax with a drink of Pimm’s, some classic strawberries and cream, and take in the stylish throng. In part, because Wimbledon has grass courts and a strict dress code, it has a sense of history.

Center Court tickets sell out months in advance, but it’s typically simpler to purchase seats to watch tennis on lesser courts. Take the Tube to Wimbledon Park to go to Wimbledon.